Authoritarianism on the Rise?

My mission is empowering people to create a culture of partnership. Doing so is a transformative process that begins at the level of the individual and “trickles up” — through family, schools, workplaces, etc. — until society and the greater political landscape are transformed.

Given the divisiveness of contemporary politics and people’s tendency to project their own power onto their favorite politicians, I don’t think writing about politics would be the most effective way for me to forward my mission. Instead, I write mostly about the flow of power in the family, i.e., the “politics” of parenting.

But American politics has recently crossed over into my field. Political analysts are attempting to make sense of Donald Trump’s popularity by citing studies of people who are attracted to authoritarian leaders. And it so happens that the social scientists who study such people discovered that the best way to determine if someone has authoritarian political values is to inquire about their parenting attitudes.

If you’re interested in American politics and have a chunk of time to read a long, in-depth article, I recommend The Rise of American Authoritar­ianism, posted this week by Amanda Taub. For a shorter article that covers the main points, read Matthew MacWilliams’ post on Politico.

The irony is that while they are connecting the dots between authoritarian parenting attitudes and the rise of authoritarianism in politics, they are ignoring the obvious, big-picture conclusion:

The way for society as a whole to avoid descending into authoritarianism in politics is to promote and support a non-authoritarian, partnership approach in parenting.

It would be a tragedy for non-authoritarian politicians to ignore the potential of partnership parenting and instead focus on crafting messages that appeal to (and thus reinforce) voters’ authoritarian tendencies. Rather than creating public personas modeled after authoritarian parents, inspired politicians could model the authentic power and compassionate leadership that allow partnership-oriented parents to give their children a secure base without resorting to coercion and oppression.

For a deep dive into the psychological dynamics of authoritarian parenting and politics, read Alice Miller’s For Your Own Good: Hidden Cruelty in Child-Rearing and the Roots of Violence, which is available to read online for free, here.

Recent Posts
"Do-Over!"
Children at play can teach us a lot about practical happiness.
Going Along for the Ride
Unleash the power of the piggyback ride. :)
Love the Behavior, Too
If you "love the child and hate the behavior," your child will still feel the hatred.
The Love Game
How much love can you stand to receive?
Don't Explain
Avoid this common power giveaway...
Helping vs. Co-creation
"Help" is only helpful when it's free of fear.
Rich With Desire
Wanting can be as much fun as having.
Invisible Abundance
There's so much more that you can feel than what you can see.
The Power of AND
Unlock your creativity with a single, three-letter word!
Unconditional Presence
Just show up and you'll have more power than you know what to do with.
Positive Apology
Focusing on guilt and remorse defeats the purpose.
Swashbuckling Through Parenthood
Are you holding too tightly or too loosely?
Kids Hear Your Vibe, Not Your Words
Maybe your child has a good reason not to listen...
There is only YES
No... Really! :)
Share It ! 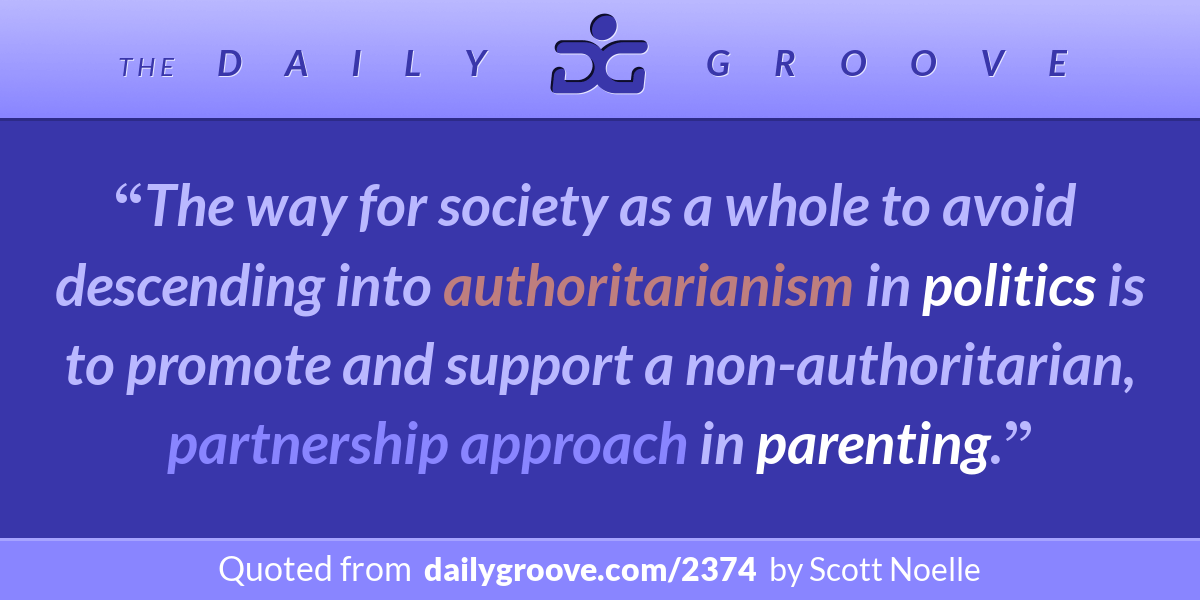 Addicted to Love?
My Struggle With “Education”